These awards, initiated in hitherto, have been presented to the Korean National Committee, followed by the National Committees of Egypt, Iran, South Africa, Korea, and Iran during the subsequent Congresses held in the years of 2005, 2008, 2011 and 2014 and 2017, respectively.

The BPNCA comprises of a Trophy and a Citation Plaque presented during the Congress. For more details on BPNCA, please see Scheme and Nomination form attached below. The nominations are invited at the beginning of every Congress year. The completed nomination form along with relevant material has to be submitted and sent to ICID Central Office, New Delhi by 30th June of the respective year.

Nominations from National Committees are invited for 7th BPNCA, based on the performance during the 3 years between 23rd and 24th Congresses (covering calendar years 2017 - 2020) by submitting the duly filled in Nomination Form to ICID Central Office latest by 30th June 2020. The details about the 7th Best Performing National Committee Award will be presented during the 24th ICID International Congress and 71st IEC Meeting held from 22-28 September 2020, Sydney, Australia.

Iranian National Committee on Irrigation and Drainage (IRNCID) has won the 6th BPNC Award. The award was received by IRNCID representative from President Dr. Saeed Nairizi on the occasion of the 68th IEC Meeting and 23rd ICID Congress held at Mexico City, Mexico, October 2017. 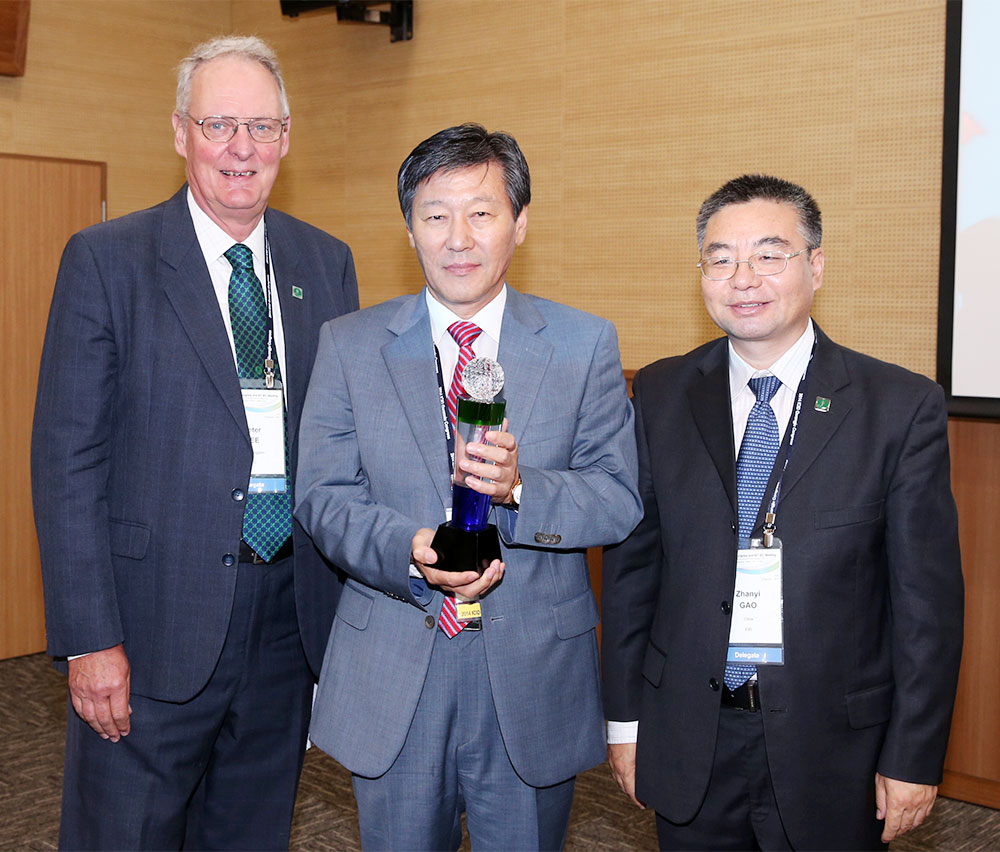 Korean National Committee on Irrigation and Drainage (KCID) has won the 5th BPNC Award. The award was received by KCID representative from President Dr. Gao Zhanyi and President Hon. Peter S. Lee on the occasion of the 65th IEC and 22nd ICID Congress held at Gwangju, Republic of Korea , September 2014. South African National Committee on Irrigation and Drainage (SANCID) has won the 4th BPNC Award. The award was received by VPH Felix Britz Reinders from President Chandra Madramootoo on the occasion of the 62nd IEC and 21st ICID Congress held at Tehran, Iran, October 2011.

Iranian National Committee on Irrigation and Drainage (IRNCID) has won the 3rd BPNC Award. The award was presented to IRNCID by the Governor of Punjab on 17 October 2008 on the occasion of the 59th IEC and 20th ICID Congress held at Lahore, Pakistan. 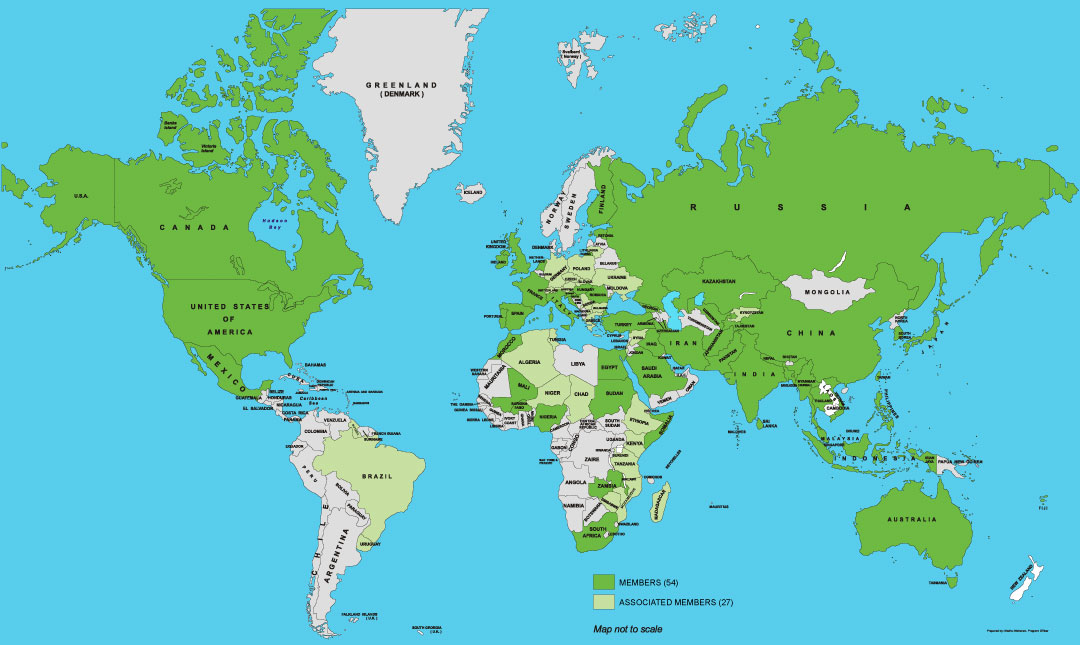